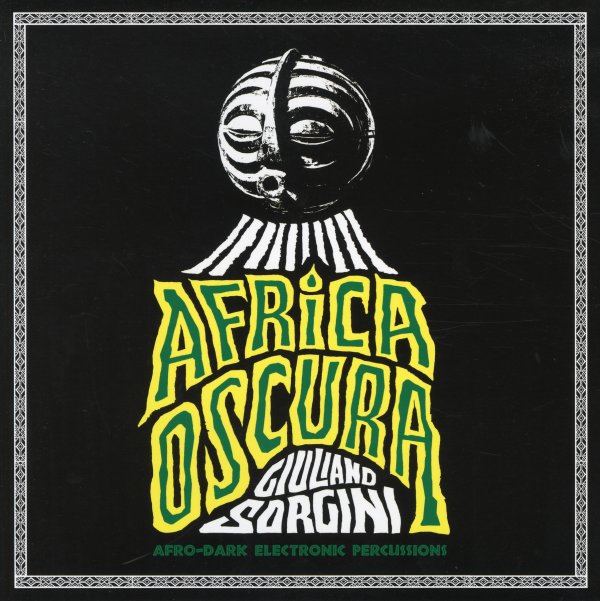 Komplet 1975 to 1978 (3CD set)
Polskie Nagrania/GAD (Poland), Late 70s. New Copy 3CD
CD...$24.99 32.99
The complete work of this very groovy Polish combo from the 70s – a duo that features work from the legendary Andrzej Korzynski, best known for his famous film work – stepping out here in a sweet set of moog and keyboard-heavy grooves! Had Arp Life been formed a few years earlier, they ... CD