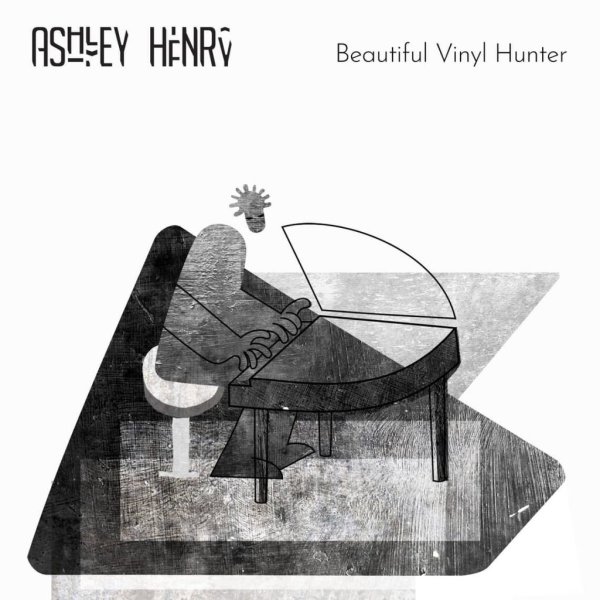 Tremendous work from pianist Ashley Henry – a British pianist who seems to be soaring out of the underground to become one of the leading figures in overseas jazz – a role that he definitely fills with this fantastic major label debut! The set's every bit as great as Henry's previous material, but also expands the palette too – showcasing a bold musical vision that's equally great on vocal and instrumental fronts, as Henry welcomes in a lineup of guests who include Makaya McCraven on drums, Theo Croker and Keyon Harrold on trumpets, Judi Jackson and Milton Suggs on vocals, and the team of saxophonist Binker Golding and drummer Moses Boyd. Yet the work is clearly Henry's own – great tunes that have a soaring, spiritual current – maybe rooted in a tradition that runs from Woody Shaw through Robert Glasper, then finds its flowering in the really rich soil of the contemporary London scene. Titles include "Realisations", "Star Child", "I Still Believe", "Sunrise", "Battle", "Dark Honey", "Ahmed", "Introspection", "I Still Believe", "Colors", and "Between The Lines".  © 1996-2021, Dusty Groove, Inc.