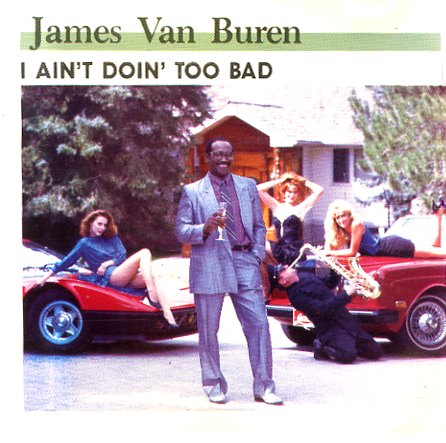 I Ain't Doin' Too Bad