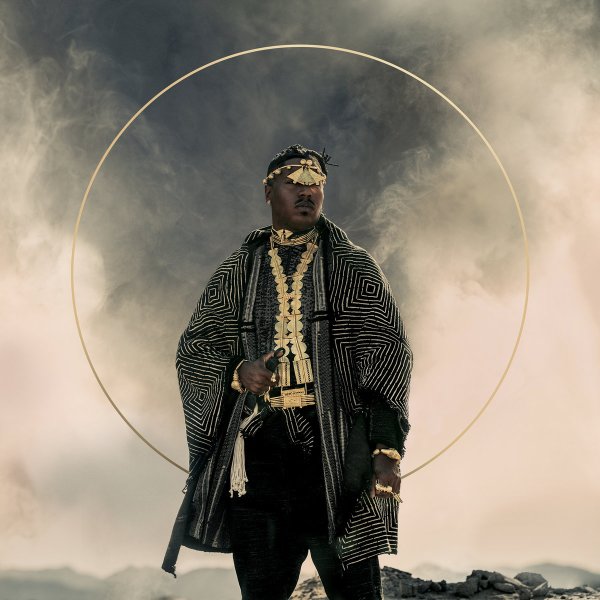 A really great showcase for the continuing evolution of Christian Scott Atunde Adjuah – a musician who's become so much more than just a straight jazz trumpet with a soulful vibe – as you'll hear on this really compelling set! The music is even more expansive than Christian's recent trilogy for Ropeadope – especially in the rhythms, which are both earthily percussive, and very forward-thinking – kicked up way past standard jazz rhythms, and driven by a heck of a lot of percussion as well – including some from Scott himself! The man also handles a variety of hip horns in addition to his trumpet – including a reverse flugelhorn, and another horn of his own creation – in a group that also features lots more percussion, a bit of piano, and guest vocalists who include Saul Williams, Mike Larry Draw, Chris Turner, and Devan Mayfield. The sound of the record is tough to describe in easy words – but if you loved the recent Christian Scott Atunde Adjuah, you'll find yourself maybe loving this one even more. Titles include "Songs She Never Heard", "Prophesy", "Forever Girl", "The Shared Stories Of Rivals", "I Own The Night", and "Ancestral Recall".  © 1996-2021, Dusty Groove, Inc.