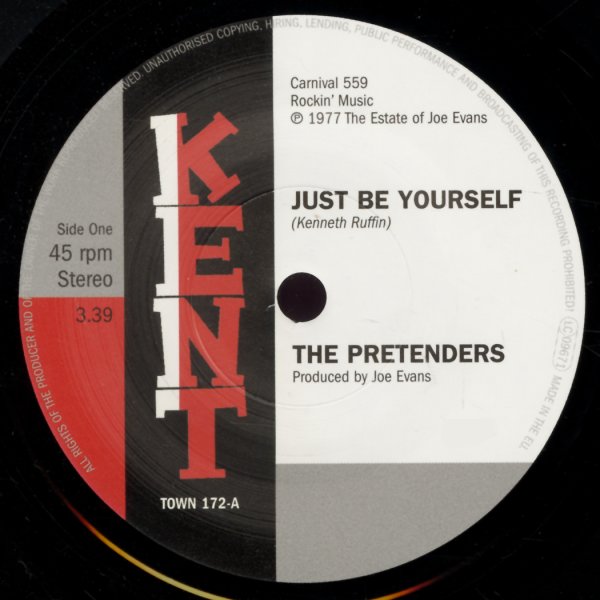 Just Be Yourself/It's Everything About You That I Love