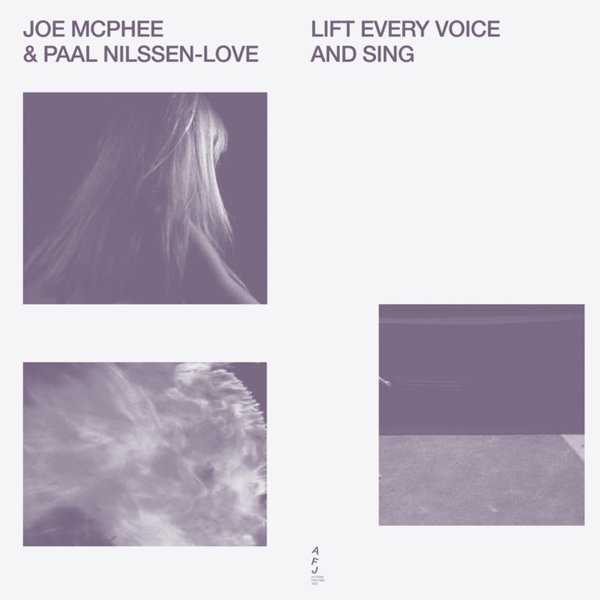 Sounds From The Ancestors (180 gram pressing)
Mack Avenue, 2021. New Copy 2LP Gatefold
LP...$31.99 34.99 (CD)
Saxophonist Kenny Garrett is no stranger to the sounds of his ancestors – as he's got a great legacy of mixing deeper spiritual currents into his music – yet here, that approach is nicely foregrounded in ways we haven't heard from Kenny in quite some time – making for a record ... LP, Vinyl record album