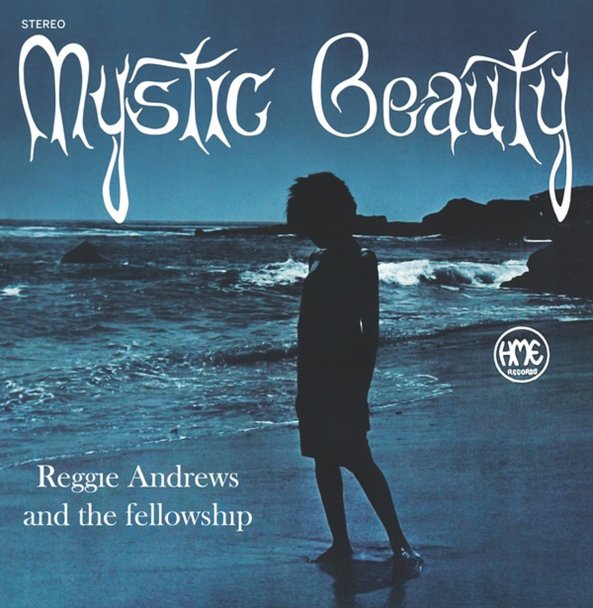 A stunning set of modal soul jazz from the LA underground of the 60s – the only album we've ever seen by pianist J Reginald Andrews – and an earthy set that's filled with great tracks! The overall approach is piano and percussion plus horn bits – with Andrews on the keys, playing in solidly soulful waves of sound, really setting the scene for the album's strong work on alto, baritone, and trumpet. There's some conga at the bottom, and a freewheeling approach that reminds us a lot of the mighty first album by the Harold Johnson Sextet – a group who were certainly contemporaries of Andrews on the LA scene. Nearly all tracks are originals – and groovers – and titles include "Everyman's Brother", "Ah Na Na", "Chant", "The Debonaire", "Mystique Beauty", and "Song For J".  © 1996-2020, Dusty Groove, Inc.
(Hand-numbered limited edition of 500!)