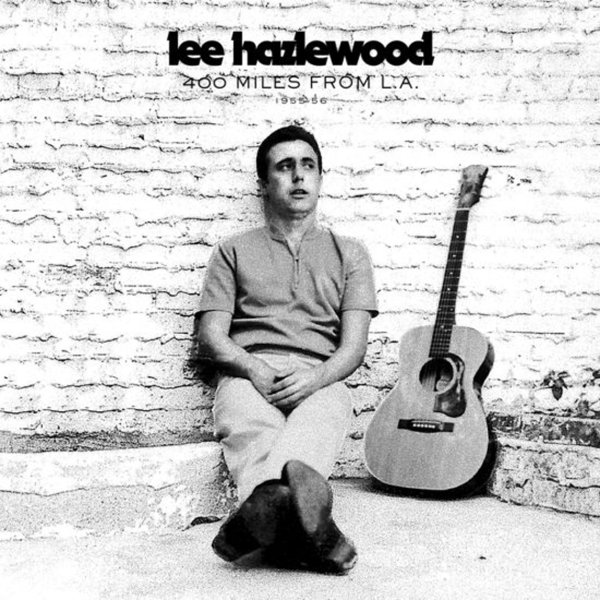 Lee Hazlewood is looking a bit nervous on the cover – very different than the swaggering bravado of his mustachioed fame of the late 60s – which is quite fitting, given that these tracks were all recorded very early in his career! The collection presents the debut of a set of early demo recordings by Lee – recorded in Phoenix, at a time when his flame was just starting to flicker – but with a clear songwriting genius that already points the way towards the tremendous work he'd do on his own, and for other singers! Most numbers just feature Hazlewood on vocals and guitar, with occasional extra guitar from Al Casey – but Lee's also already starting to use echo to bring out the best quality of his songs, creating all these cool and moody little corners that make the music sound very different than regular demo recordings. Titles include "Five Thousand & One", "Cross Country Blues", "Peculiar Guy", "Buying On Time", "The Country Bus Tune", "The Old Man & His Guitar", and "Fort Worth". Also includes a full early draft of the album Trouble Is A Lonely Town – ten more songs that include "Run Boy Run", "Big Joe Slade", "Georgia Chain Gang", "Six Feet Of Chain", and "Long Black Train".  © 1996-2021, Dusty Groove, Inc.