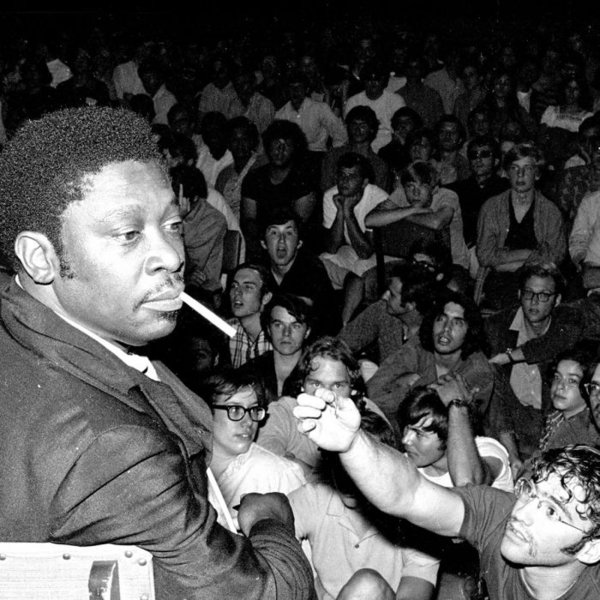 A fantastic document of the first-ever Ann Arbor Blues Festival – the start of a great event that would blossom into other styles of music in the 70s, but which stood as a strong blues-based event in its initial year of 1969! In some ways, the three day series of concerts is a roots answer to Woodstock – which took place just a few weeks before – as the festival featured a great scope of blues talents, from the rootsier sort of artists who were recording for labels like Folkways or Arhoolie, to some of the sharper modern talents rising to the top on Chess or Delmark! The package alone is almost worth the price of admission – beautiful photographs of the event, detailed notes, and the first-ever release of this music – which has sat in the vaults for decades, finally to see the light of day. Titles include "Dirty Mother For You" by Roosevelt Sykes, "So Glad You're Mine" by Arthur Big Boy Crudup, "Everybody Must Suffer/Stone Crazy" by Luther Allison & The Blue Nebulae, "Help Me" by Junior Wells, "I Wonder Why" by Jimmy Dawkins, "Too Much Alcohol" by JB Hutto & His Hawks, "So Many Roads So Many Trains" by Otis Rush, "Long Distance Call" by Muddy Waters, "Off The Wall" by James Cotton Band, "Juanita" by Big Joe Williams, "Jelly Jelly Blues" by Shirley Griffin, "I Feel So Good" by Magic Sam, "Call It Stormy Monday" by T-Bone Walker, "Death Letter Blues" by Son House, "Key To The Highway" by Sam Lay, and "Mojo Hand" by Lightnin Hopkins.  © 1996-2021, Dusty Groove, Inc.