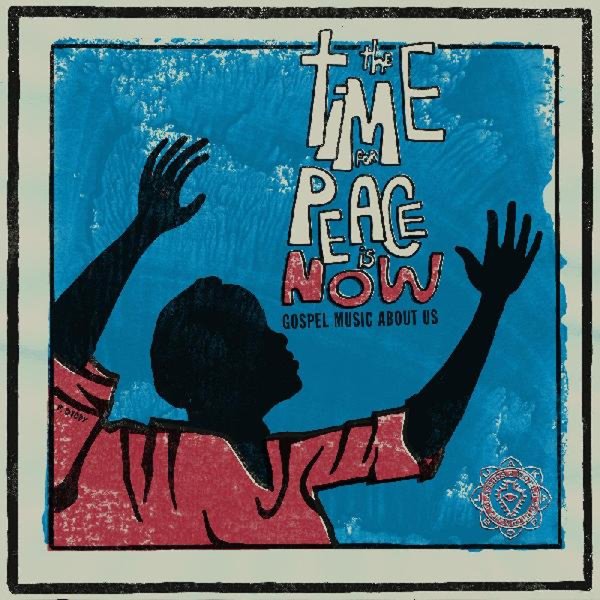 Maybe the coolest record ever put out by the Luaka Bop label – and that's really saying a lot, given all the amazing albums they've given us over the years! The set's a perfect musical tonic for the times – a set of underground singles from the 70s, most of which fall in a space between the secular and spiritual – message-oriented, but not entirely from the scriptures – with a humanist message of positivity that's completely timeless – as powerful now as it was when these gems were recorded! The source of most of these records is from a gospel perspective, but they work a lot more in the territory of righteous 70s soul – making the same sort of shift that The Staple Singers or Voices Of East Harlem did on a better-known scale. Titles include "Peace In The Land" by The Gospel IQs, "We Got A Race To Run" by Staples Jr Singers, "I'm Trying To Be Your Friend" by The Soul Stirrers, "Don't Give Up" by The William Singers, "Let Your Light Shine" by Willie Dale, "It's Hard To Live In This Old World" by Rev Harvey Gates, "Time For Peace" by The Little Shadows, "We Don't Love Enough" by The Triumphs, and a great reworking of Earth Wind & Fire in "Keep Your Faith To The Sky" by Willie Scott & The Birmingham Spirituals.  © 1996-2022, Dusty Groove, Inc.