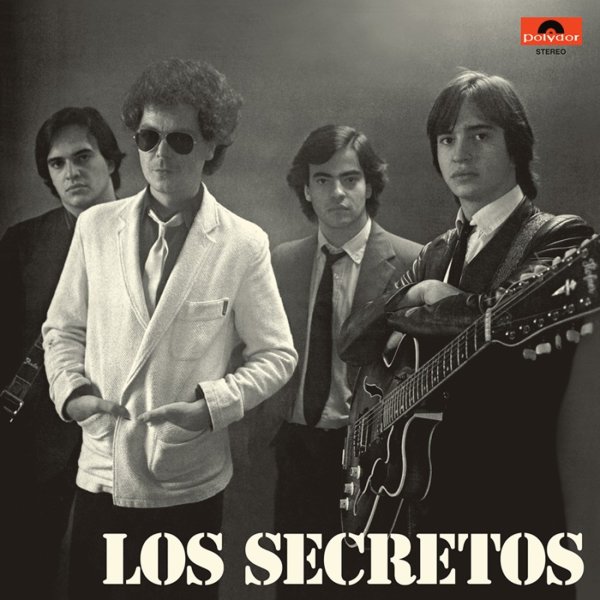 A power-pop classic from early 80s Spain – the debut of Los Secretos, a group with a sound that's very much in keeping with their look on the cover! We might put this one right in the territory of the classic debut by The Knack – as these guys have a similar sort of tightness, and a great way of bridging generations with their straightforward approach, and super-catchy ear for a tune! Lyrics are all in Spanish, but there's a really universal appeal to the whole thing – and titles include "Me Aburro", "Nino Mimado", "Dejame", "No Me Digas Nada", "Ojos De Perdida", "Que Puedo Hacer Yo", "Otra Tarde", and "Sobre Un Vidrio Mojado".  © 1996-2020, Dusty Groove, Inc.
(Limited edition.)