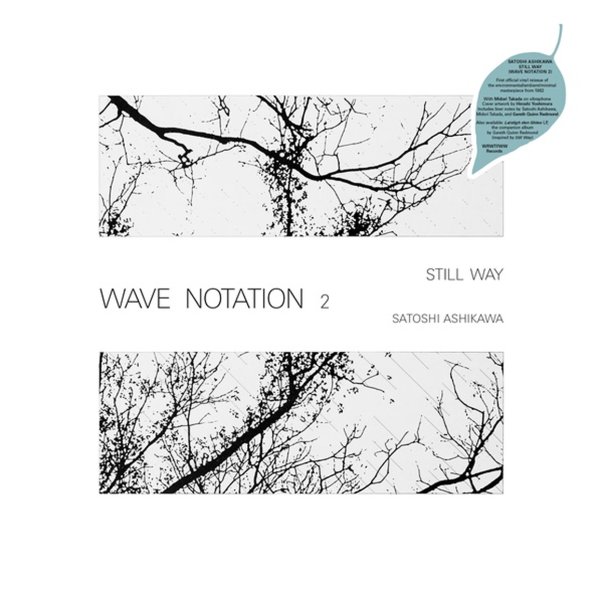 A beautiful example of the really special sort of instrumental record that was coming out of Japan in the early 80s – music that's spare and minimal, but quite different than any sort of similar projects from other parts of the globe! Satoshi Ashikawa creates sounds in ways that resonate both with the ancient and contemporary, organic and urban, at a level that's very slow-building and striking in its careful use of sound and space – served up here on instrumentation that includes vibes from Midori Takada, piano from Tomoko Sono, and harp from Yuko Utsumi – always tuneful, but in ways that are more like a natural progression of sound than conventional music. Titles include "Prelude", "Still Park", "Still Sky", "Wrinkle", and "Image Under The Tree".  © 1996-2021, Dusty Groove, Inc.