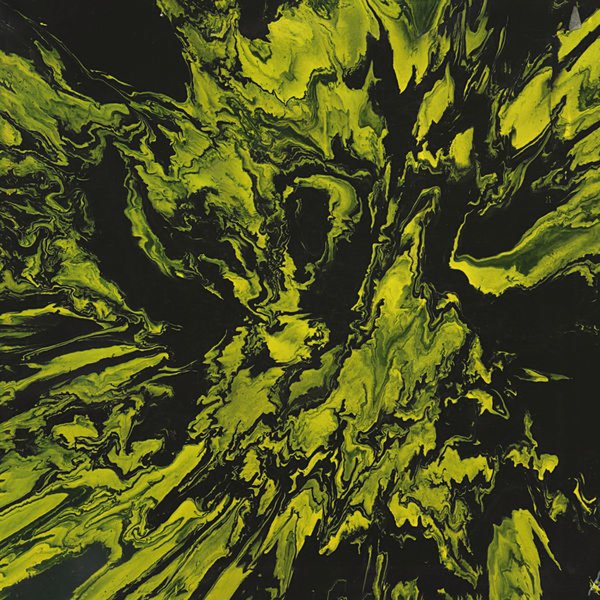 One of the coolest albums we've ever heard from French funk legend Nino Ferrer – and that's saying a lot, given how much we love his records of the 60s! Nino first started out as one of the few continental cats whose energy could match that of the funkiest soul singers in the US at the time – working in a style that clearly drew from the UK mod interpretations of American soul, but with instrumentation that was even sharper than most of those singers and groups – often more directly influenced by the James Brown Band of the late 60s! Yet here, he takes that approach even further – and soars out with grooves that have a more sophisticated flow and a really great vibe, all while still holding onto the best core currents from before – vocals that take all these great twists and turns, and organ lines that flow far past regular rhythms and really illuminate the songs in a unique way. Titles include "Play Boy Scout", "Reminiscenza", "Meglio L'Amore Che La Guerra", "La Pella Nera", "Povero CRisto", "O Mangi Questa Minestra O Salti Dalla Finestra", and "Fratelli E Cosi'Sia".  © 1996-2021, Dusty Groove, Inc.

Francoise Hardy (L'Amitie)
Vogue/Light In The Attic, 1965. New Copy
CD...$5.99 15.98
Sweet and lovely pop from Francoise Hardy – one of the best early albums she recorded in France, and a sparkling batch of all-original tracks that show that Hardy was as much of a songwriter as she was a singer – something that most of her contemporaries couldn't claim! Francoise has ... CD

Francoise Hardy (La Maison Ou J'Ai Grande)
Vogue/Light In The Attic, 1966. New Copy
CD...$5.99 14.98
A very groovy record from the legendary Francoise Hardy – a set that's not only got the lovely lady out front on vocals and acoustic guitar, but one that also features totally great arrangements from Brit maestro Johnny Harris – who gives most of the record a slightly different vibe ... CD

Francoise Hardy (Tous Les Garcons Et Les Filles)
Vogue/Light In The Attic, 1962. New Copy
CD...$5.99 14.98
A seminal debut from the young Francoise Hardy, and a record that set the tone for a whole generation of French music to come! The album's a remarkable achievement – especially considering that Francoise was 18 at the time – filled with original tunes that have a really fresh ... CD

Sensationnel! – Ye Ye Bonbons 1965 to 1968
Ace (UK), Mid 60s. New Copy
CD...$11.99 18.99
Beautifully groovy work from mid 60s France – all by a singer who's every bit as great as France Gall, Francoise Hardy, or other French greats of the time – but not nearly as well known! This cool collection should correct that fact, as it finally gives worldwide exposure to this ... CD

Enregistrement Public Au Theatre Le Palace (with bonus tracks)
Philips/Mercury (France), 1980. New Copy 2CD
CD...$22.99
A fantastic live set from Serge Gainsbourg – and a record that stands as a concert accompaniment to his famous albums Aux Armes Et Cetera and Mauvaises Nouvelles Des Etoiles – both done in a reggae mode with work from Sly & Robbie! The famous Jamaican duo are part of the group here ... CD