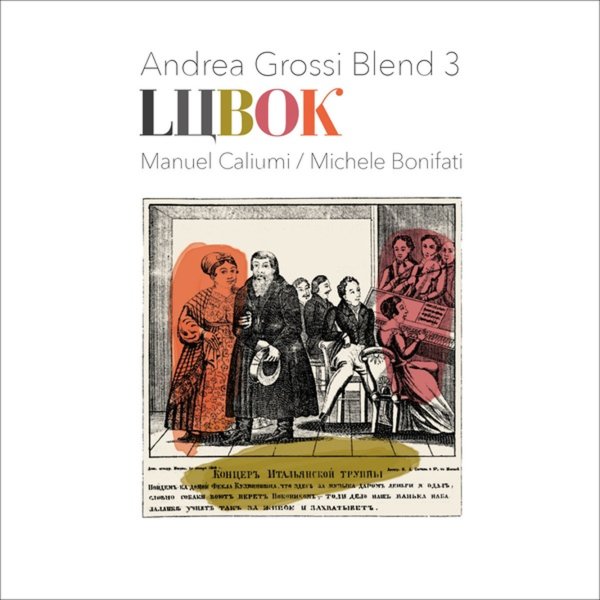 A trio set, but one with a very unique vibe – as the sounds here resonate strongly from the interplay between the alto sax of Manuel Caliumi, the guitar of Michele Bonifati, and the bass of Andrea Grossi – musicians whose sense of space and timing really shows a strong understanding of each others' strengths! As you'd guess from the name, Grossi is the leader, and most of the tracks are his own compositions – works that have a sensitive sort of structure, but which allows each of the individual players to spin out light lines that are surprisingly tuneful at most moments, even though they're working with a real sense of freedom. Titles include "Iwato", "Ru-Bok", "Snail Fail", "Van Gundy's Retreat", and "Mendicus".  © 1996-2021, Dusty Groove, Inc.
(Includes bonus download!)