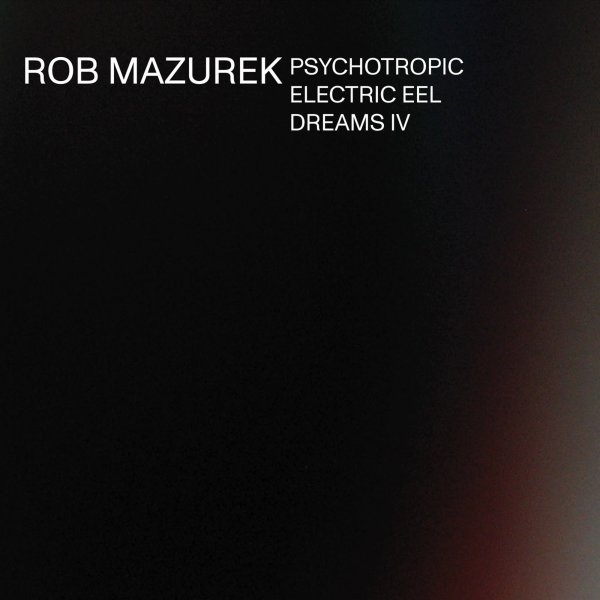 An extended electronic piece from Rob Mazurek – one that features no trumpet at all, and just has Rob working on a modular synth, which he uses to rework the sound source of electric eels recorded in Brazil! The approach is fantastic – often as breathy and sound-building as Mazurek's longer pieces in an acoustic setting, but moodier and eerier too – maybe in part because the music was originally created for an installation, but stands here more than strongly enough on its own! It's hard to imagine that eels might even have such qualities, given that they live in such a sound-deadening environment – but Rob's really used their inspiration to create some really great music on his own, further expanding his electronic palette at a time when he's also been giving us some great acoustic sounds. The set features two long pieces – "Psychotropic Electric Eel Dreams IV A" and "Psychotropic Electric Eel Dreams IV B".  © 1996-2020, Dusty Groove, Inc.