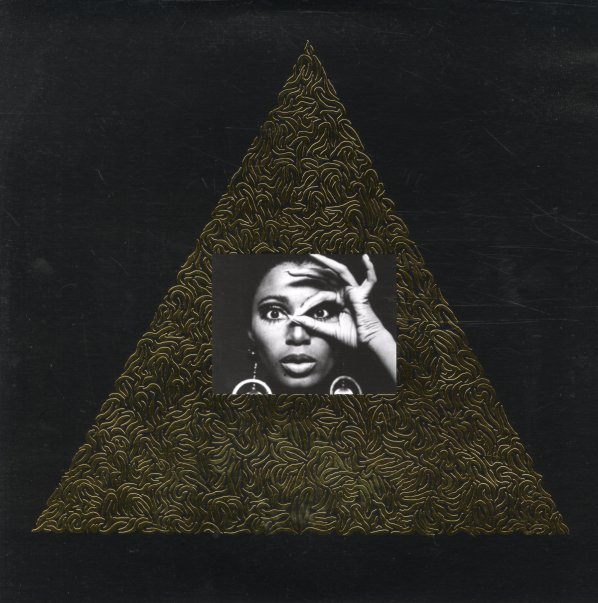 The largest set so far in this excellent series of American soul releases from Mississippi Records – and like the previous volumes, an expansive set that really digs deep into the most soulful corners of the 60s and 70s! The work here is a mix of obscure tracks and overlooked gems from bigger names in soul – heavy on the kinds of vocals we love from the deep soul generation, but with maybe a few funky touches along the way! As with other volumes, there's a great booklet that's a huge addition to the package – filled with detailed notes – and the 3LP set features 30 tracks that include "Don't Be Surprised" by The Diamonettes, "I'm Lonely For You" by Bettye Swann, "Somewhere Crying" by Irma Thomas, "My Heart Cries For You" by The Invincibles, "Send Her Home To Me" by Johnny Moffett, "Tell Her" by Fred Williams & The Jewel Band, "Get In A Hurry" by Ben E King, "Like A Fish" by George Freeman, "A Woman Will Do Wrong" by Helene Smith, "22nd Century" by Nina Simone, "I'm Hurted" by Mamie Perry, "Can't Go On" by Johnny Steele, "Darling Don't Come Back" by Bobby Thomas & The Afros, "White On Rice" by Clarence Reid, "Louisiana" by Percy Mayfield, "I Submit To You" by Slim & Ann, and "Baby Please Don't Go" by Rose Mitchell.  © 1996-2021, Dusty Groove, Inc.