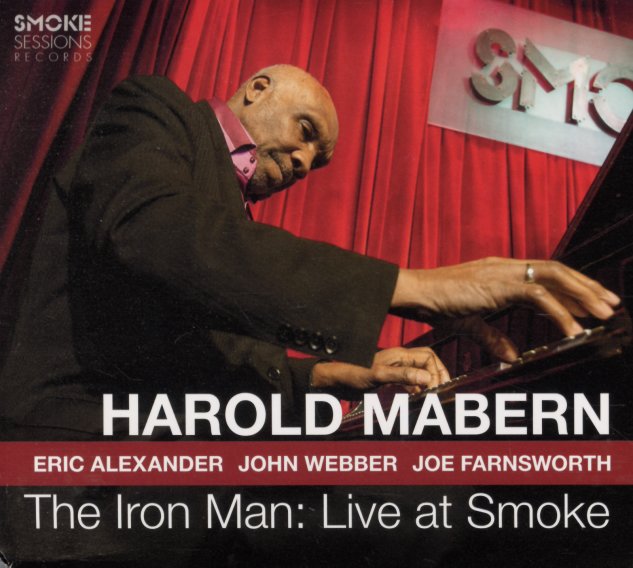 Expressions
Smoke Sessions, 2014. Used
CD...$9.99
One of the best Javon Jackson albums we've heard in years – a great live session that really gets back to basics, and reminds what a hell of a soloist Jackson is on tenor! The group's got a sharp, soulful feel right from the start – thanks to wonderful piano from Orrin Evans, who ... CD