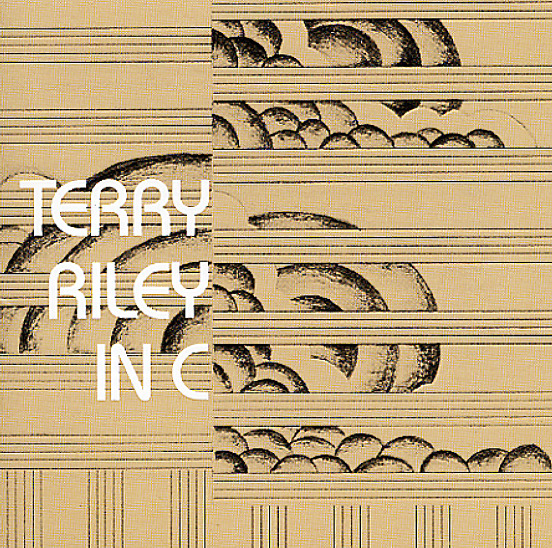 Terry Riley's masterpiece, and an enduring classic that never grows old – and which never lapses into the hippy dippyness of some of his other work! The piece features 53 short musical passages, played in an order defined by the players, in minimal repetition, moving in and out of phase synchronicity – ever shifting, turning, and drifting – all to create a remarkable tapestry of sound, texture, and melody. This recording of the work is still the best, and it was produced with excellent care by David Behrman, as part of Columbia's great "music of our time" series. Wonderful throughout – and always a treat!  © 1996-2020, Dusty Groove, Inc.