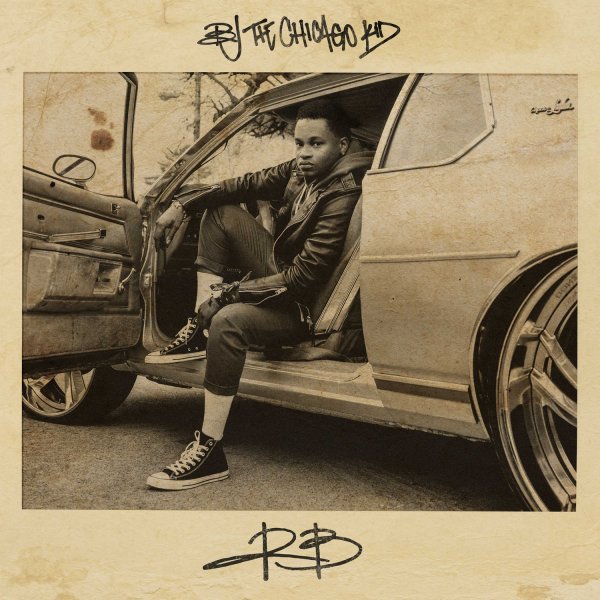 BJ The Chicago Kid's second full length for Motown! BJ has a way of recalling classic Chicago soul in the earnest, emotional realness of his lyricism and relatively mellow style, which is a nicely grounding anchor given the modern overall aesthetic. It's a contemporary sound with a timeless soul at the center. BJ's years as a guest vocalist himself makes him such a great host for guest singers, MCs and producers on his own records, too – and this one features Anderson.Paak, Rick Ross, Afrojack and others with production by Danja, Cool & Dre, Karriem Riggins and more. Includes "Feel The Vibe" feat Anderson.Paak, "Champagne", "Get Away" feat JID, Buddy & Kent Jamz, "Tome Today", "Can't Wait", "Playa's ball" feat Rick Ross, "Too Good", "Close", "Rather Be With You", "Worryin' Bout Me" feat Offset, "Reach" feat Afrojack and more.  © 1996-2023, Dusty Groove, Inc.