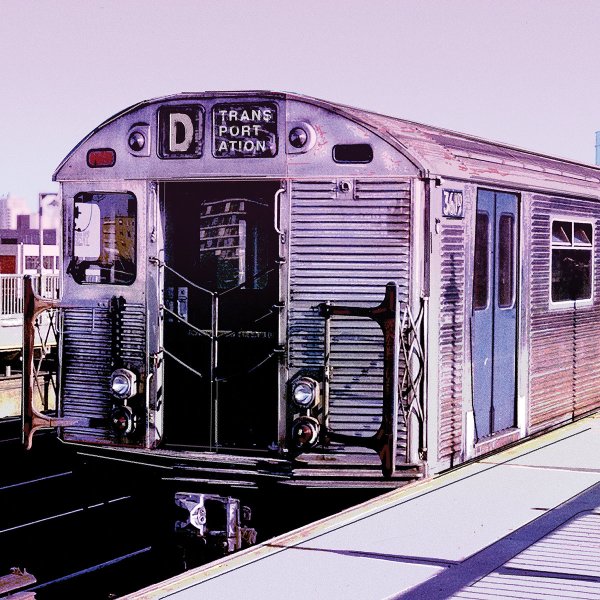 A reliable ride all the way from Brooklyn's Your Old Droog – carrying on the tradition of classic 90s-hip hop inspired rhymecraft without leaning too hard on any particular influence that's on par with his best work to date! It's the second YOD to be released in just a couple of months and it's good thing he's delivering in such rapid succession, as he's really riding high on the lyricism – sans guests appearances (not including bonus tracks), so it's all him! Mono En Stereo handles the majority of the production and titles include "Stillwell Baby", "Monthly", "Loosey Spot On Wheels", "The Cheese", "My Plane", "SS YOD", "Train Love", "Bikes, Bleeps, Busses", "207" and more – plus the bonus tracks "Taxi" with Quelle Chris and "Vigilantes (Remix)" feat Wiki.  © 1996-2021, Dusty Groove, Inc.