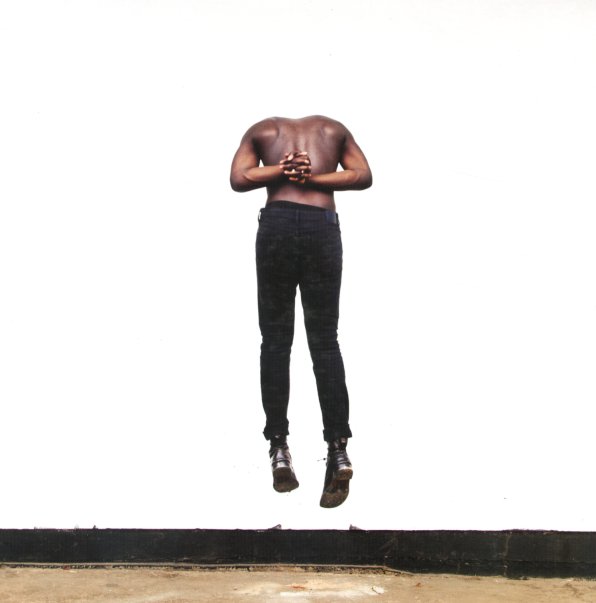 Nite-Funk EP
Glydezone, 2016. Very Good+
LP...$22.99
A sweet little record that's got exactly the vibe you'd expect from the cover – a cool, classy, 80s sort of approach to the groove – served up with lots of keyboards and rhythms from Dam Funk, plus some sweet vocal touches from Nite Jewel! The tunes are spare, and have a trippingly ... LP, Vinyl record album

Mall Of Fortune
Innovative Leisure, 2019. Sealed 2LP
LP...$14.99 (CD...$5.99)
A really great second set from Harriet Brown – one of those "recorded at home" soul records that may well set the tone for a generation to come! Brown's got this always-skittish, almost-nervous approach to his music – one that often echoes the lyrics of the tunes, and their ... LP, Vinyl record album

Only A Man
Confunktion (UK), 2018. Sealed 2LP
LP...$19.99 (CD...$6.99)
Mr Confuse has always been one of the best blue-eyed soul singers on the overseas funk scene – able to hit the right sort of modes for the music, yet never push things so much that he's trying to sound fake – a careful blend that might make others want to take note! Backings are tight ... LP, Vinyl record album