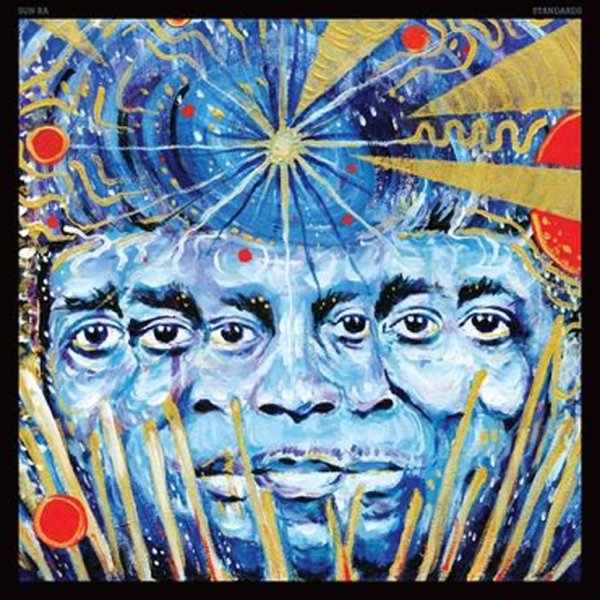 A really unusual setting for Sun Ra – given that the legendary jazz figure is working here on a host of American songbook standards – and not the cosmic tunes of his own creation! And yes, as you might guess, there's an offbeat feel to almost all the performances here – which stand as a great way of illustrating the deep respect for jazz history that Ra had, even though he was always pushing the music in different directions! There's a number of moments that are quite respectful of the melodies, while others are a bit more offbeat – and the work features Ra solo on one track, working with the bass of Ronnie Boykins and tenor of John Gilmore on the rest, plus work from drummer Clifford Jarvis and trumpeter Walter Miller on four titles. Tracks include "Can This Be Love", "Keep Your Sunny Side Up", "But Not For Me", "Time After Time", and "Easy To Love". First time on vinyl!  © 1996-2020, Dusty Groove, Inc.