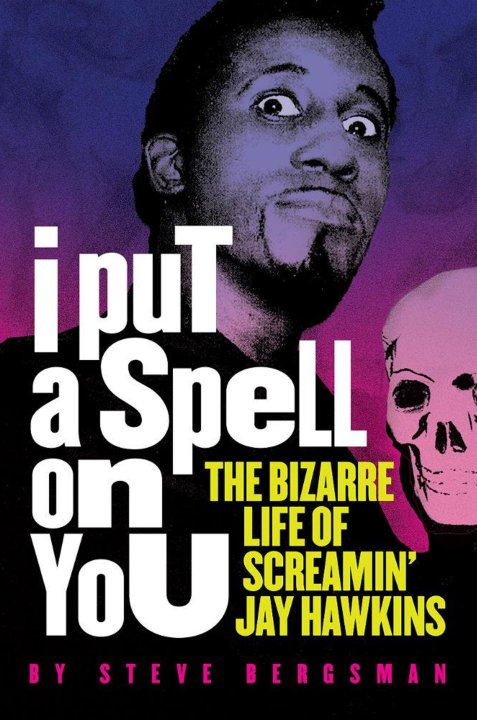 Screamin Jay Hawkins is best-remembered for his crazy R&B tune "I Put A Spell On You" – a wild track from the postwar years – and it turns out that the man himself has had a life that's equally wild over the years, served up here by author Steve Bergsman, pulled from hundreds of interviews with Hawkins, bandmates, and family members too! Screamin Jay would often spin plenty of tales about himself – which can make telling the truth a difficult task – and rather that completely focus on that challenge, the book instead enjoys the play between fact and fiction, life and legend, and really revels in the larger-than-life quality of Hawkins! Book is 252 pages, softcover, with some color images, and a lot more black and white images.  © 1996-2022, Dusty Groove, Inc.