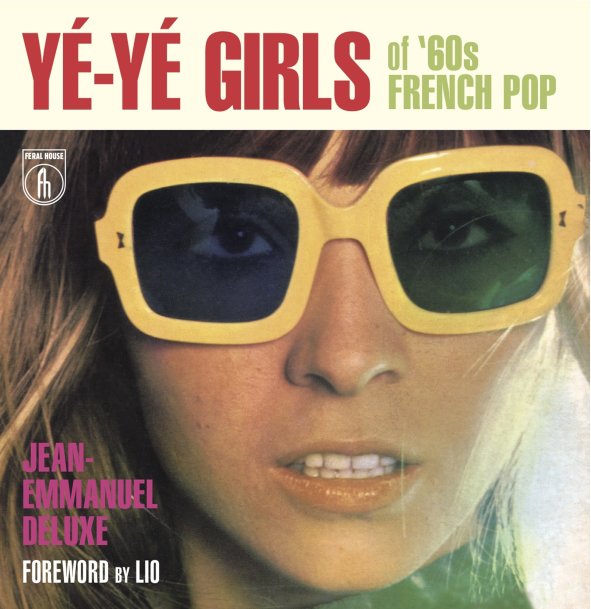 A lovely look at the world of 60s French female pop – the scene that gave the world Francoise Hardy, Jane Birkin, and France Gall – plus dozens of others you'll discover in the pages of the book! The book is 7" square – recreating the shape of the French EP releases that many singers issued back in the day – and the whole thing is a fantastic play between vintage record covers, historical details, and stunning shots of the singers themselves! The book is far more than an album cover book, though – as there's plenty of writing throughout – chapters on different styles and phases, with sections on some of the key singers too – and even a look at more modern examples of this great 60s style. 255 pages, softcover, and in beautiful color throughout!  © 1996-2022, Dusty Groove, Inc.