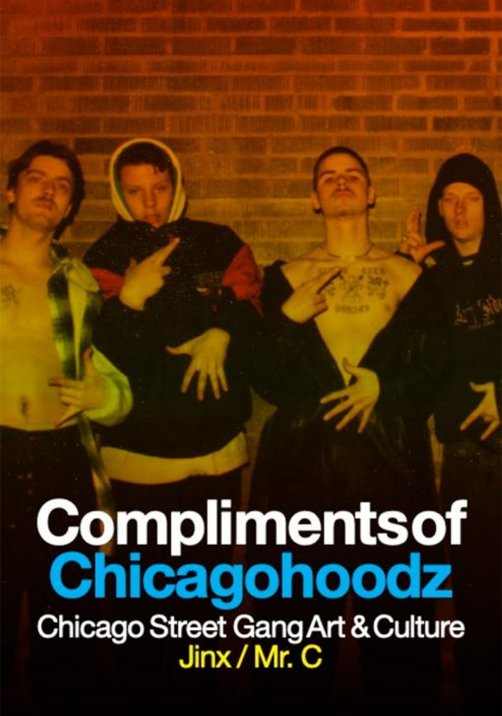 A really amazing look at the secret art and language of gang culture in Chicago – the most detailed book we've ever seen to examine the words on the street during the 60s, 70s, and 80s! Chicago had a very special sort of language to communicate gang activity and culture during the heyday of the city's big gangs – graffiti that was filled with codes and symbols, and which really predated major street art in New York – plus a network of patches, business cards, and other objects that conveyed a special sort of numerology and message – sometimes harmless words about parties and events, sometimes essential details about the criminal underworld. This book is fascinating on so many different levels – not just a prurient true crime story, but instead a very detailed examination of gang culture in terms of linguistics, visual media, and representation. Yet all that detail doesn't make things too dry, either – as the book is overflowing with photos and images – examples of street graffiti, countless business cards, patches, portraits, and more – even some maps at the back. The whole thing is a massive 375 pages, full color throughout, and very beautifully done!  © 1996-2022, Dusty Groove, Inc.