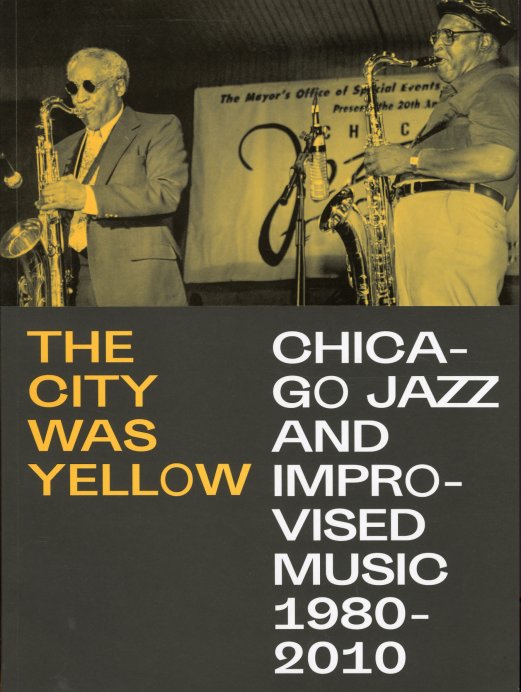 A beautiful book on the Chicago jazz scene, and the things that make it really special – not the Windy City world of years back – when Ramsey Lewis and other big names were dominating things – but Chicago in more recent years, when the city has been a non-stop hotbed of continuous creative activity! Musician Mike Reed is the guiding force here – himself a key part of the growth of the past decade or two – and the presentation is very unique, with a short essay on a key musician, accompanied by a photo, then also a piece of music by the artist – transcribed on full sheet music, scoring a key contribution – in a way that makes the large volume both a history book and a book of sheet music as well. Entries are by key critical forces on the Chicago scene – John Corbett, Peter Margasak, John Litweiler, Neil Tesser, and others – and the presentation is as beautiful as the sounds it seeks to document. Entries include sections on Nicole Mitchell, Jason Adasiewicz, Ken Vandermark, Jeff Parker, Von Freeman, Mantana Roberts, Willie Pickens, and many others – and the book is oversize, 154 pages, softcover, and in two-tone color throughout.  © 1996-2022, Dusty Groove, Inc.