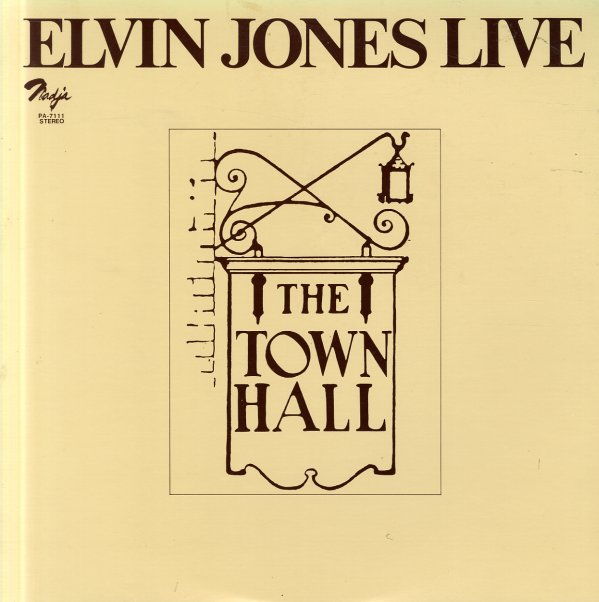 A fantastic live performance from drummer Elvin Jones – done in 1971 as part of a John Coltrane Memorial Concert – and a record that maybe shows just how much Jones had grown as a leader in the few short years after Coltrane's death! The album features two long, very freewheeling tracks – "Shinjitu" and "Simone" – certainly inspired by the freedoms allowed by the Coltrane Quartet of the 60s, but taken in really dynamic directions that not only come from the drums of Elvin, but also the bold, rich work of Gene Perla on bass – as the pair really drive things from the bottom, really encouraging some great sounds from Chick Corea on piano, Frank Foster on tenor and soprano, and Joe Farrell on tenor and flute.  © 1996-2021, Dusty Groove, Inc.
(Part of the Modern Jazz Connection series!)