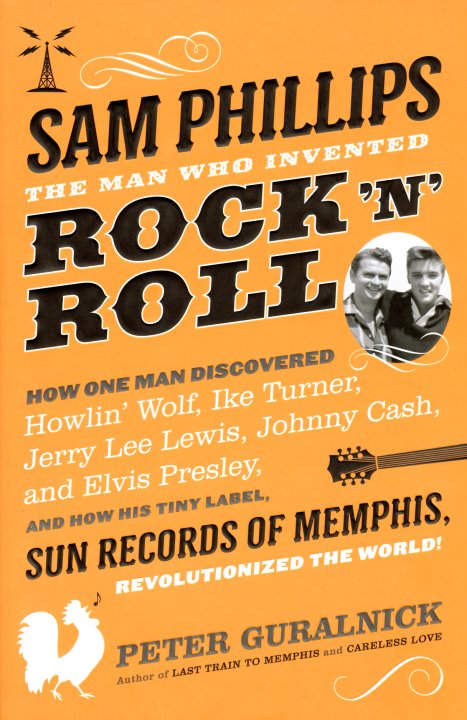 The story of one of the all-time greats – told by one of the all-time greats – the full tale of Sun Records founder Sam Phillips, told by southern music giant Peter Guaralnick! Long before he rose to fame as the man who discovered Elvis Presley, Sam Phillips was already humming strong with his Memphis-based Sun Records label – home to an amazing run of blues, R&B, and rockabilly – with important initial recordings by artists who include Howlin Wolf, Ike Turker, Johnny Cash, and many others! And while the story of Sun has often been told in overdone cliches and too-heavy platitudes, Guaralnick really gets behind those landmarks, and tells the real tale of the man and his music – with treatment of Phillips that's almost as detailed as some of his writings on Elvis. The book is massive – over 750 pages, and a rock-solid read throughout – with some black and white images.  © 1996-2021, Dusty Groove, Inc.
(Spine has a small remainder mark.)

Center Of Nowhere – The Spirit & Sounds Of Springfield, Missouri
Lucky Kind, 2021. New Copy
Book...$13.99 14.99
A small book of notes from author Dave Hoekstra – designed to accompany the documentary of the same name, and like that film – a volume to tell the overlooked tale of this lost center of Midwestern music! The 42 page book is less of an historical tome, than added notes for the film ... Book