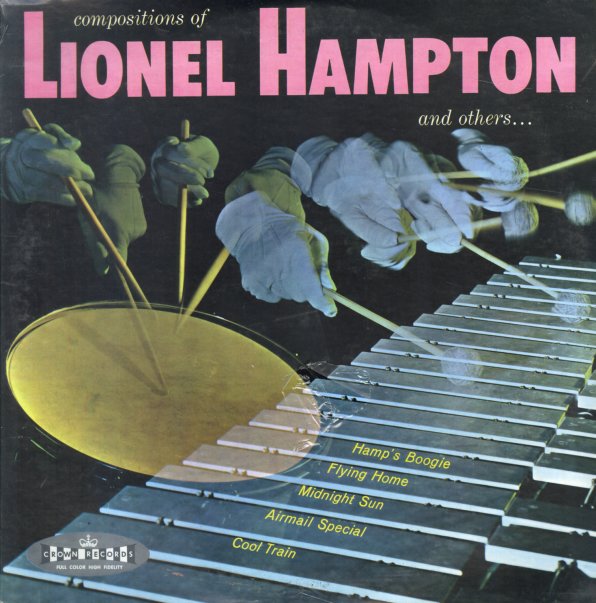 Sidemen include John Anderson on trumpet, Gerald Wiggins on Piano, Larry Bunker on vibes, and Jackie Kelson on alto sax.  © 1996-2021, Dusty Groove, Inc.
(Cover has a split spine and top seam, some aging, and light surface wear. Vinyl has a short click on "Flying Home".)

Little Band Big Jazz
Crown, 1960. Very Good
LP...$11.99
An incredible record – and the kind of rare LA bop session that got totally lost because it was never packaged properly! This obscure set was issued by the Crown label under a number of names – both the Conte Candoli All Stars and Vince Guaraldi – and the group includes Conte ... LP, Vinyl record album