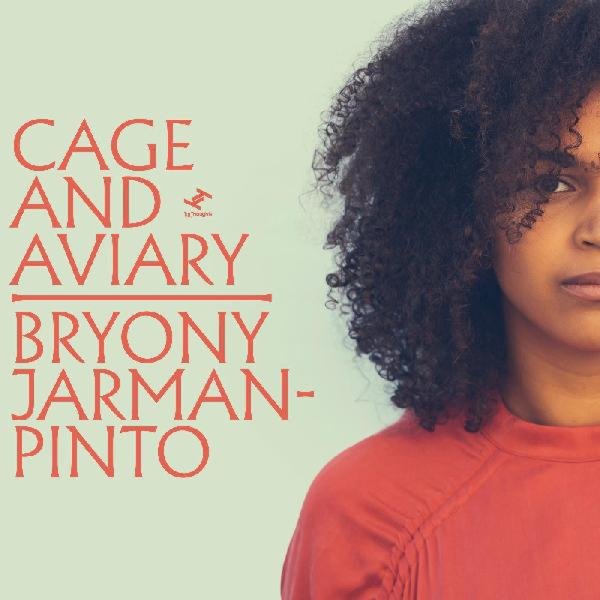 Very cool work from Bryony Jarman-Pinto – a singer who's way more than just a singer – partly because she often uses the studio to harmonize alongside herself, which brings a very hip vibe to her sound! Bryony's maybe tied most strongly to jazz, but there's a heck of a lot going on here too – straighter soul lyrics overall, often with a vibe that's personal and positive – given a kick by skittish drums, unusual keyboard lines, light colors from acoustic guitar, and some guest sax lines from Ben Watt! The lead vocal often has this inflection that emphasizes some jazz roots, even though the music is never straight jazz at all – and there's a very special, very compelling quality to the record that makes us think we'll be hearing a lot more from Bryony in years to come. Titles include "Threads", "Sour Face", "All About Life", "Sun Kissed", "Sweet Sweet", "As I've Heard", "Saffron Yellow", and "Day Dream".  © 1996-2021, Dusty Groove, Inc.