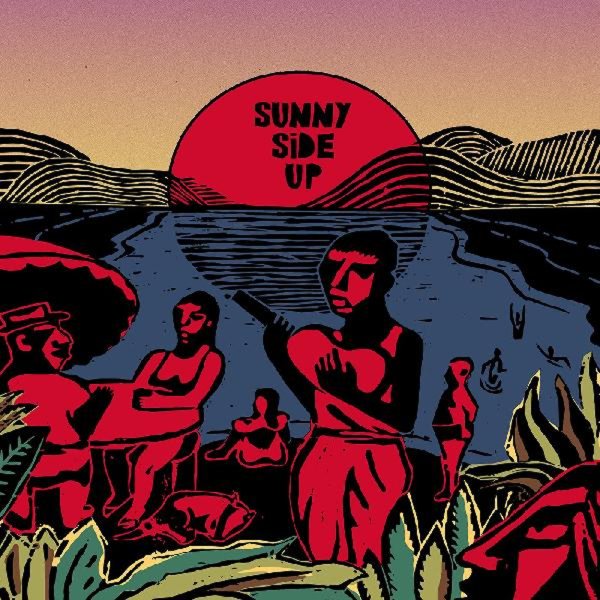 A wonderful overview of the creative scene in Melbourne – a collection that's almost the down-under equivalent of We Out Here – a previous Brownswood sampler of contemporary genius on the London scene! As with that collection, this one brings together the best up-and-coming artists who are really helping to move the scene forward – working in styles that are rooted in jazz, but quickly explode into a whole range of cosmic, soulful styles – music that's very much in keeping with the 21st Century mission that first got Brownswood going over a decade back, and which still makes the label one of our most-trusted sources for turning on to new music from the global underground! Much of this work is instrumental, in modes that effortlessly mix soul, fusion, funk, and spiritual roots – but create something very new and revolutionary in the process. Titles include "Pick Up/Galaxy" by Dufresne, "There Is No Time" by Kuzich, "Powers 2 The People" by Zeitgeist Freedom Energy Exchange, "Nice To See You" by Laneous, "Orbit" by Allysha Joy, "The Wake Up" by Horatio Luna, "Eternal/Internal Peace" by Silent Jay, and "Bleeding Hearts" by Audrey Powne.  © 1996-2020, Dusty Groove, Inc.