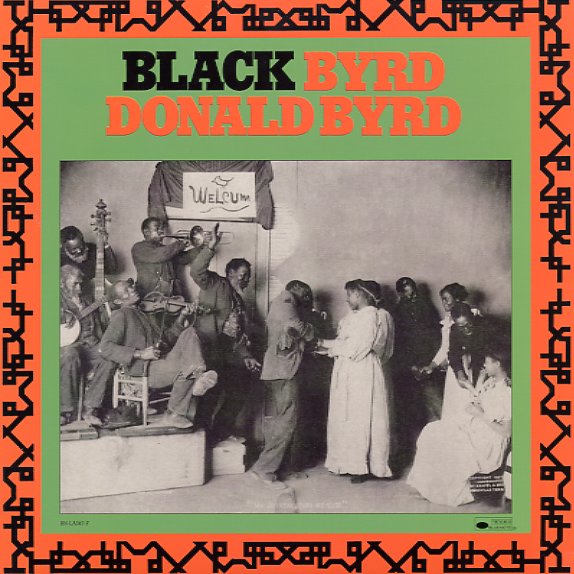 In Love's Time (SACD hybrid – with bonus tracks)
Arista/Vocalion (UK), 1982. New Copy
CD...$11.99 24.99
A funky fusion killer from Dave Valentin – exactly the kind of record he did so well during the early years of his career! Dave got his start in the New York Latin scene, and also soaked up plenty of late 70s grooves from the clubs – and those elements are definitely in place here, ... CD