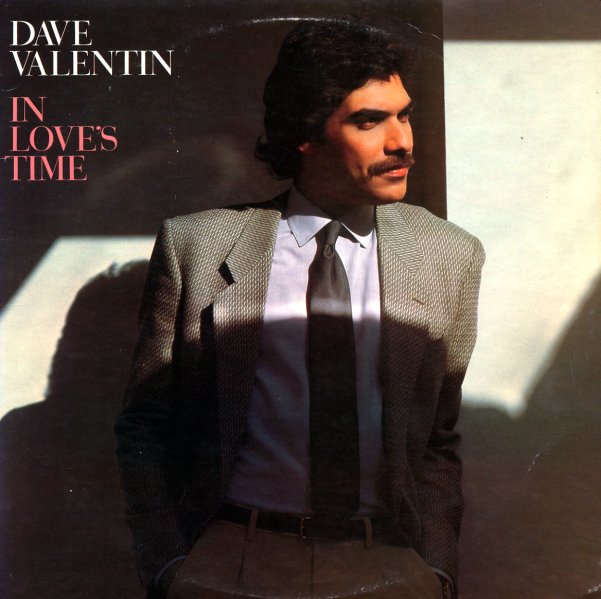 A funky fusion killer from Dave Valentin – exactly the kind of record he did so well during the early years of his career! Dave got his start in the New York Latin scene, and also soaked up plenty of late 70s grooves from the clubs – and those elements are definitely in place here, amidst a tighter fusion groove that features plenty of keyboards from Dave Grusin, bass from Marcus Miller, and guitar from Jeff Mironov – all fusion heavyweights whose work gives Valentin's sweet flute solos plenty of space to groove! There's also some vocals on the set – from singers Jolyon Skinner, Darryl Tookes, and Curtis King Jr – all of whom enforce the more soulful qualities in the music – on titles that include "Street Beat", "Dansette", "The Flight", "Leo & Sun", and "I Got It Right This Time". CD features bonus tracks "I Got It Right This Time", "Street Beat (7 inch mix)", and "The Flight (single edit)".  © 1996-2021, Dusty Groove, Inc.
(Hybrid Super Audio CD pressing – also works on standard CD players!)