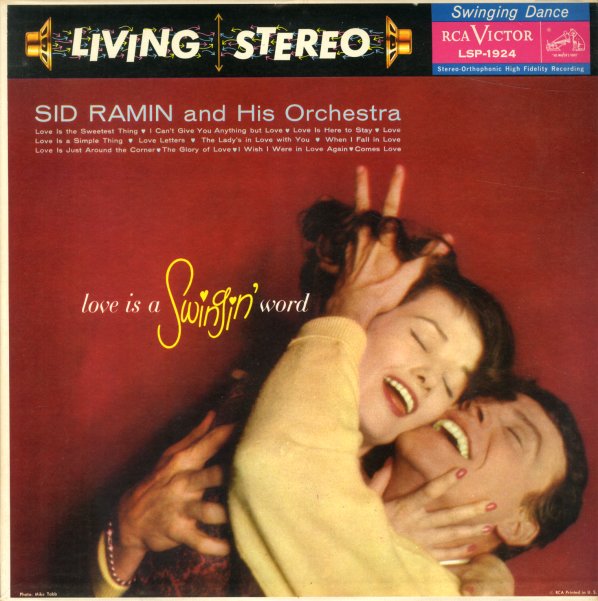 Love Is A Swingin' Word

(Living Stereo pressing with deep groove. Cover has small splits on all seams and some light surface wear.)