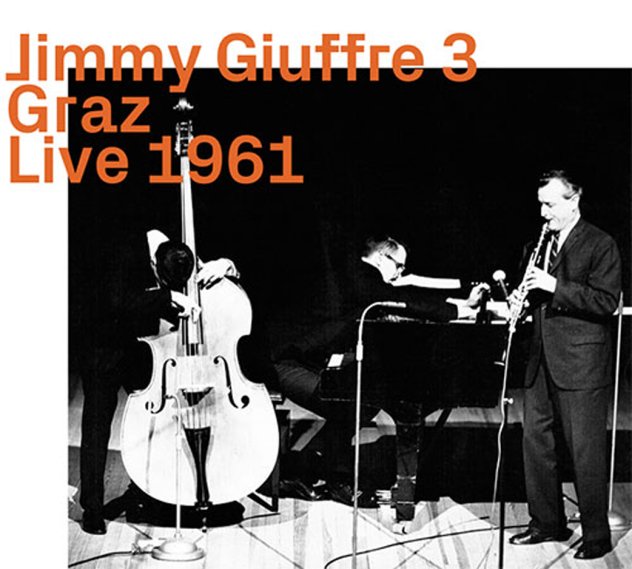 February Papers
Incus/Discus (UK), 1977. New Copy
CD...$8.99
Excellent 70s work from Tony Oxley – a record that features the legendary drummer in three different settings! The set features two quartet tracks with a very string-heavy sound – the bass and bass guitar of Barry Guy, the violins of David Bourne and Philipp Wachsmann, and even some ... CD