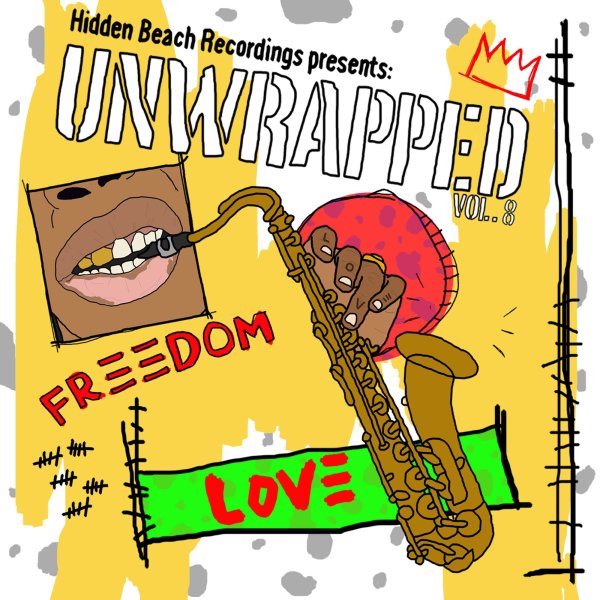 A great entry in this long-running series – maybe one of the freshest in years, although maybe we're biased because of the Chicago connection too! The record continues the approach of previous volumes, but maybe has an even stronger vocal presence – thanks to strong contributions from Joyce Hurley, Taylor Mallory, Sarah Clarke, and Yvonne Gate – all singers whose presence illuminates instrumentation from James Perkins on saxes, Ivan Dupee on keyboards, and Henry Johnson on guitar. Titles include "The Story Of OJ", "The Way Life Goes", "Made In America", "Be Careful", "ATM", "Pick Up The Phone", "Goosebumps".  © 1996-2020, Dusty Groove, Inc.

What Kinda Music
Blue Note, 2020. New Copy
CD...$12.99 13.99 (LP...$34.99)
Tom Misch and Yussef Dayes definitely make some kinda music here – a sweet blend of jazzy elements, contemporary soul, and a spacious, spacey vibe that resonates strongly with some of our favorite recent sounds from the west coast! The album's on Blue Note, but it's a bit different than some ... CD