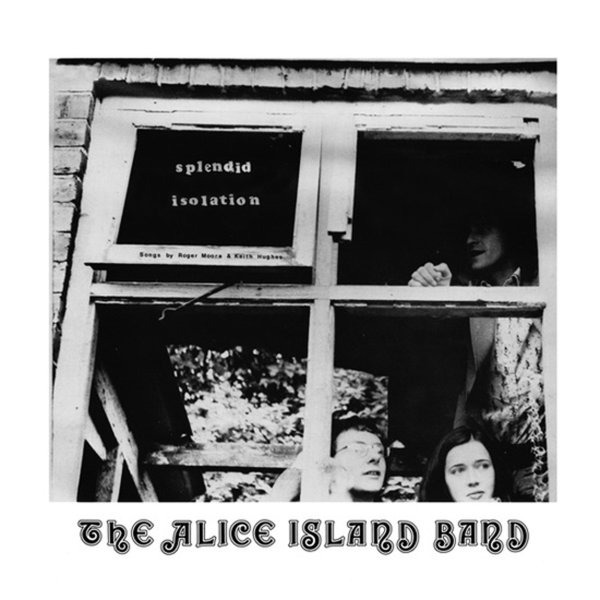 One of the more obscure outings from the British underground folk scene at the start of the 70s – a set that's way way different than contemporary work on the bigger labels, and which sounds as if it was conceived and recorded a fair bit away from the mainstream! The instrumentation is a mix of electric and acoustic guitar, electric bass, piano, and harmonium – with vocals by all three members of the trio, but in ways that are only partly harmonious – as some of the moments are more sung or spoken at cross-purposes – maybe with the energy of some of the madder parts of the Giles Giles & Fripp record, but more acoustic overall. Tunes were all penned by Roger Moore, who produced but doesn't play on the record – and titles include "Devil's Island", "Nickel Man", "Package Tour Mona Lisa", "Smoke", "Goodbye Cindy", and "The Man That I Am".  © 1996-2021, Dusty Groove, Inc.
(Limited edition of 500!)