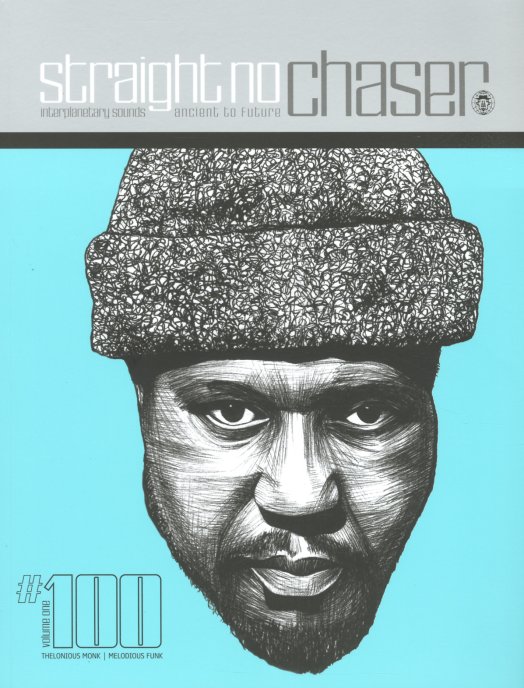 The 100th issue of Straight No Chaser – a fantastic book-size version of the magazine that was one of the most important inspirations for Dusty Groove back at the start! There's few folks that cover the kind of music we love as well as Straight No Chaser – and this time around, they really knock it out of the park – with long articles on Kahil El Zabar, Rosie Turton, Tomorrow's Warriors, Thomas Sayers Ellis, IG Culture & Steam Down, Shirley Tettah, and Brownswood Recordings – plus lot of shorter features and some great art prints too! The expanded issue also features some key interviews from the SNC archives – with Abbey Lincoln, Pharoah Sanders, Dr John, Yusef Lateef, Gary Bartz, Terry Callier, Fontella Bass, and McCoy Tyner. The issue is a hefty 140 pages, beautifully laid out and squarebound – beautiful!  © 1996-2021, Dusty Groove, Inc.