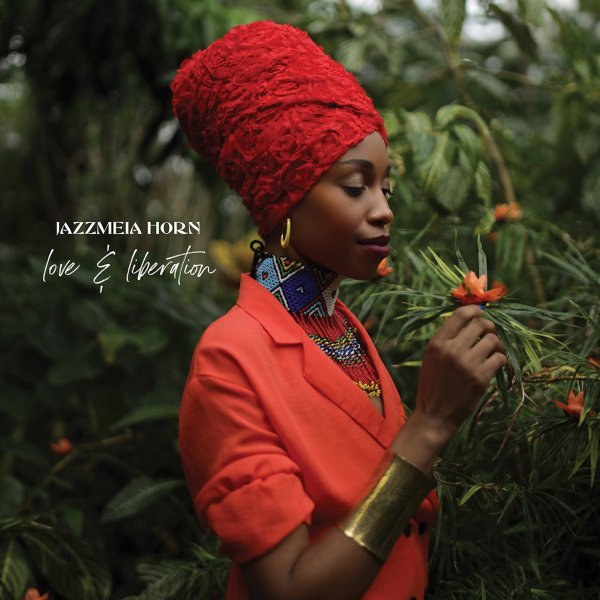 We really loved Jazzmeia Horn on her debut, but this time around she really knocks it out of the park – to a point where we're ready to list her among our top few favorite jazz vocalists – a short list that includes Betty Carter, Dee Dee Bridgewater, and Shirley Horn! We're not easy with praise like that – but in this case, it's very well-deserved – as the record is one of those jazz vocal sets that comes along once in a blue moon – all original material by the singer, handled with a soulful, soaring style that's made even better by the small combo on the set – a great group that features Victor Gould on piano, Stacy Dillard on tenor, Josh Evans on trumpet, Jamison Ross on drums, and Ben Williams on bass. Horn's got an ability to both deliver a straight lyric with just the right mix of soul and emotion, and take off on jazz-styled flights as well – and her sense of inflection is amazing – at once very old school, like few "jazz" singers can do these days – but also instantly personal and contemporary. Titles include "Free Your Mind", "Out The Window", "Only You", "When I Say", "Legs & Arms", "Reflections Of My Heart", and "I Thought About You".  © 1996-2021, Dusty Groove, Inc.