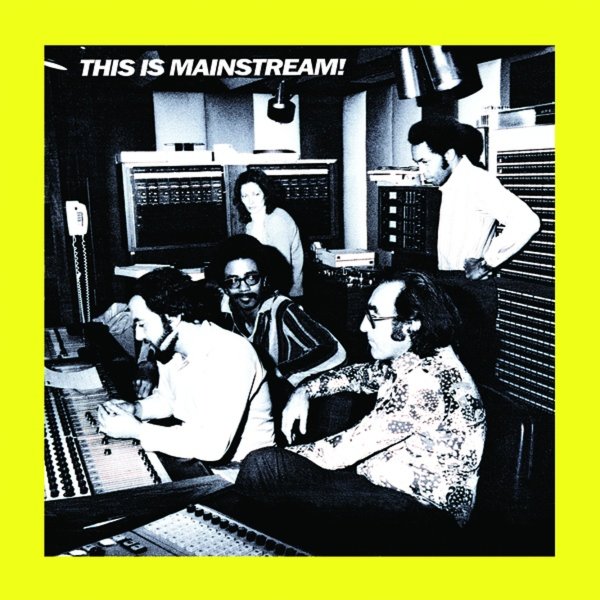 A wicked dip into the catalog of 70s powerhouse Mainstream Records – a set that brings together the funkiest tracks from the label – not just from their electric jazz albums, but also their more obscure funky 45s from the same time too! The package is a strong blend of jazz, funk, and soul – and alongside familiar breaks sampled from the Mainstream label, you'll also hear some funky nuggets that are long overdue for greater exposure – all laid out in a way that really gets at the diversity of the company's great ear for heavy grooves! Long tracks mix with shorter ones, in a way that really keeps things fresh – and titles include "TB's Delight" by Dave Hubbard, "Miss Fatback" by Saundra Phillips, "Kissing My Love" by Afrique, "These Memories" by Almeta Lattimore, "Mother McCree" by Reggie Moore, "Make It With You" by Maxine Weldon, "Blue's Blue" by Blue Mitchell, "Livin Way Too Fast" by December's Children, "This Moment" by Hal Galper, "Bird & The Ouija Board" by Pete Yellin, "Papa Was A Rolling Stone" by Jay Berliner, and "Just A Little Lovin" by Sarah Vaughan.  © 1996-2022, Dusty Groove, Inc.