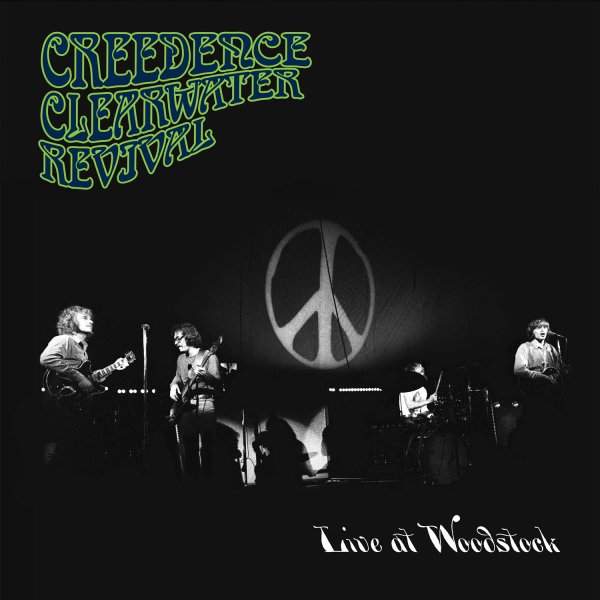 The complete Woodstock performance by Creedence Clearwater Revival in 1969 – brought together here as an official album for the first time ever! CCR were a very important part of that legendary rock festival, but didn't get placement on the original record in a way that lived up to their presence at the concert – a fact that's nicely corrected here, with a double-length album that brings together every song they played that night in 1969! The set features a very long jamming take on "Suzie Q" – plus "Green River", "Born On The Bayou", "Proud Mary", "Bad Moon Rising", "I Put A Spell On You", "Night Time Is The Right Time", "Keep On Chooglin", "Commotion", and "Bootleg".  © 1996-2022, Dusty Groove, Inc.