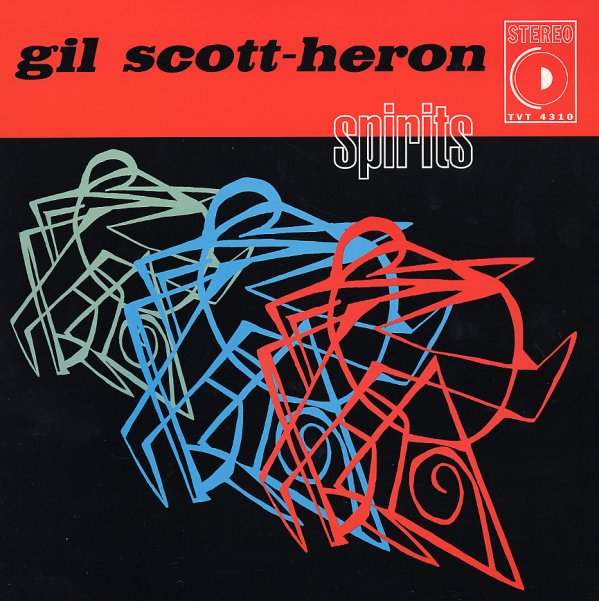 A fantastic later album from Gil Scott-Heron – a set that came out in the mid 90s, at a time when Gil had been away from the studio for many years – but definitely hadn't lost any of the qualities that made him so great in the first place! Despite the space of a decade, the album picks up right where the Arista records left off – and in fact, maybe even gives things a deeper, jazzy current after the last few – just the right sort of production to support both Gil's message in his lyrics, and the jazz vocal style that always makes that message come across so well. The album's got a nice extended track called "The Other Side", plus nice ones like "Don't Give Up", "Spirits Past", and "Spirits". 2LP pressing features the first vinyl appearance of the songs "Work For Peace" and "Lady's Song".  © 1996-2021, Dusty Groove, Inc.
(25th Anniversary 2LP red vinyl pressing!)