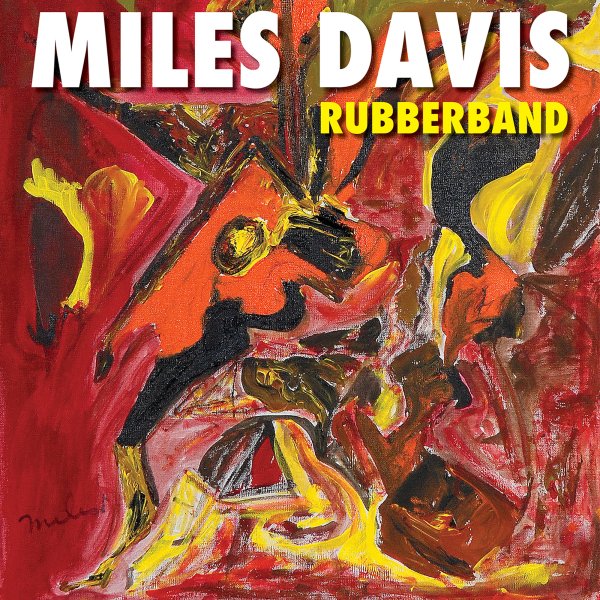 Black Beauty – Miles Davis At Fillmore West (180 gram pressing)
Sony/Music On Vinyl (UK), 1970. New Copy 2LP Gatefold (reissue)
LP...$38.99 39.99 (CD...$7.99)
Four sides of noisy, funky, stretched-out playing from Miles Davis – recorded at the Fillmore West, but with an intensity that matches some of Miles' crazy electric recordings from Japan during the early 70s! The music is a powerful blast of music that stretches out over the double-length ... LP, Vinyl record album