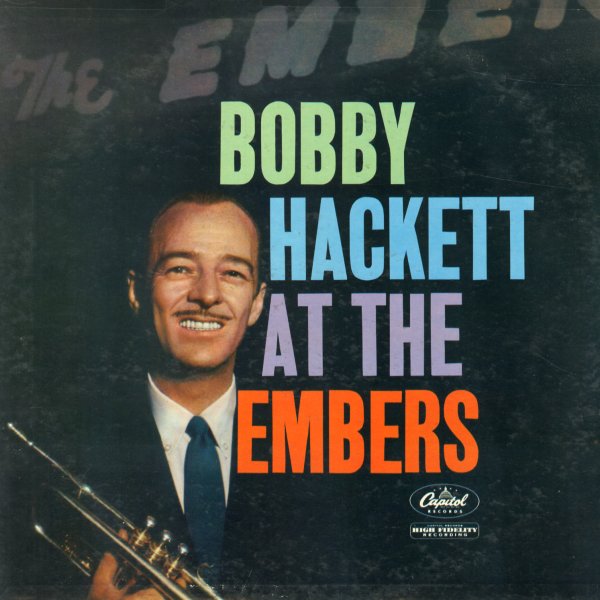 With Peppi Moreale on piano, John Giuff on bass, and Buzzy Drootin on drums.  © 1996-2021, Dusty Groove, Inc.
(Mono rainbow label pressing. Cover has a peeled spot from sticker removal, small split in the top seam, and center split in the bottom seam.)