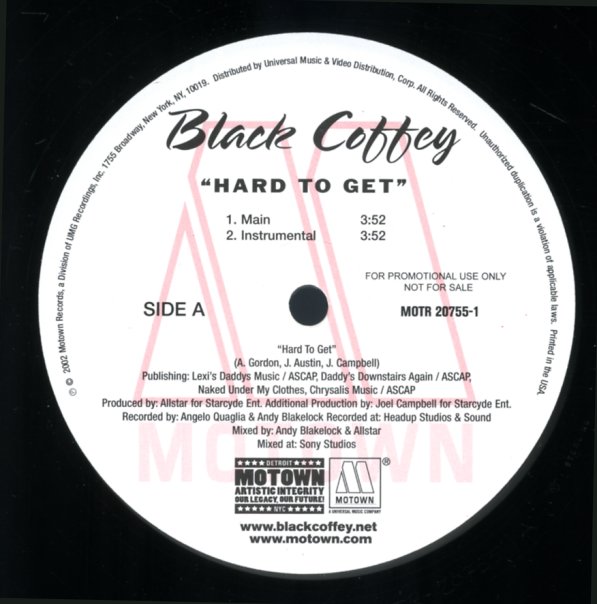 Hard To Get (main, inst, acapella)

Love Sensation/I've Been Loving You Too Long
Salsoul (UK), 1980. Near Mint-
12-inch...$29.99
An incredible anthem of power from Loleatta Holloway – and one of the greatest tunes ever recorded for Salsoul! The original Shep Pettibone mix of the track is sublime – starting slow with piano notes that ring out strongly over the beats – building in a house-like style before ... 12-inch, Vinyl record