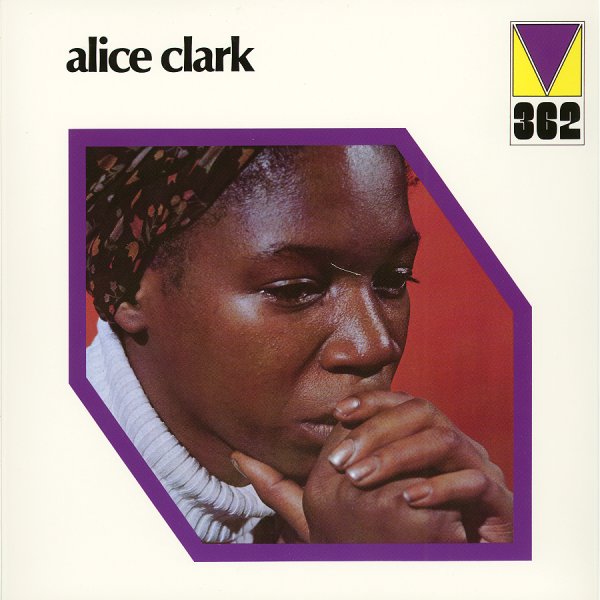 Make It Last Forever
Red Greg/We Want Sounds (UK), 1978. New Copy (reissue)
LP...$29.99
A holy grail – and one of the only records ever cut by Donna McGhee, an incredibly soulful club singer who worked with both Patrick Adams and Roy Ayers! This album's her legendary side for the team of Adams and Greg Carmichael – and it's got a sweet and mellow groove that's unlike ... LP, Vinyl record album