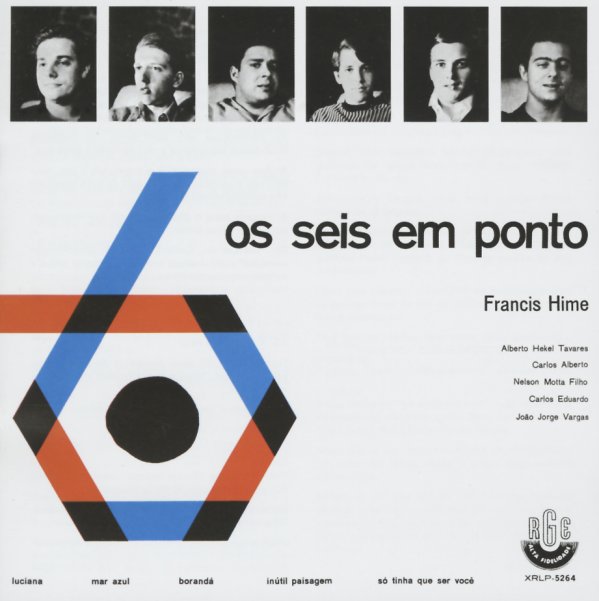 A sweet bossa combo from 60s Brazil – a jazzy little group that features some very early work on piano and arrangements from Francis Hime – whose sense of tone and color is already shining through, even at a relatively young age! Hime plays piano, and Nelson Motta plays guitar – but the album really gets some great energy from the combination of flute and trombone – a mixture of light and dark, lyrical and moody, balanced out in a way that really makes the album something special! All tunes are instrumental – and although there's a few familiar bossa-era compositions in the mix, Hime also contributes a lot of originals too – and titles include "Mar Azul", "Se Voce Peansar", "Sem Mais Adeus", "A Paz De Um Homem So", "Amor A Esmo", and "Boranda".  © 1996-2020, Dusty Groove, Inc.