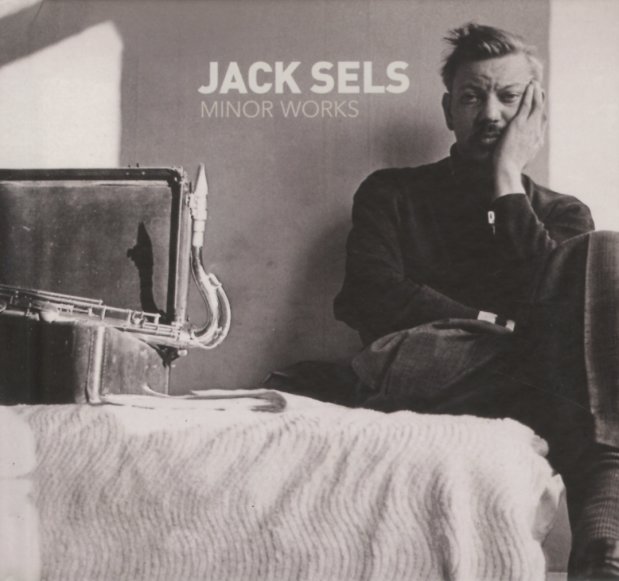 Tenorist Jack Sels may not be one of the best-known names on the European jazz scene of the postwar years – but that's likely because he passed away earlier than most, but not before leaving a strong legacy of jazz on the Belgian scene! Sels is a hell of a player – modern in conception, but possessed with a wonderfully soulful tone – one that goes deeper than some of the other European modernists of the period, and which has as much of a sense of Jack's person in the music as it does his overall vision for the sound. This package might be the first that most of us on this side of the Atlantic have experienced his work – and it's a wonderfully-done set that lives up to the quality of the other Belgian funk and jazz sets on this excellent label – with great song choices and very detailed notes. Sels plays with some of his own groups, but also with Lucky Thompson on tenor, Philip Catherine on guitar and Lou Bennett on organ, and also as part of the Saxorama group. Disc one features studio material, disc two features live sides – and titles include "Zonky", "Gemini", "Dong", "Tchack Tchak", "La Campimania", "African Dance", "Blue Triptichon", "Rain On The Grand Place", "Spanish Lady", "Ginger", "Blue Monk", "Swingin The Blues", and "Night In Tunisia".  © 1996-2021, Dusty Groove, Inc.

Complete World Sax Quartet On Black Saint & Soul Note (Steppin With/WSQ/Revue/Live Zurich/Live Brooklyn Academy/Moving Right Along) (6CD set)
Black Saint (Italy), Early 80s. New Copy 6CD
CD...$32.99 42.99
Genius work from the World Sax Quartet – a really unique ensemble who not only set the tone for a generation of jazz musicians to come, but also gave focus to some richly expressive talents from the 70s underground! The quartet is something of a supergroup right from the start – graced ... CD