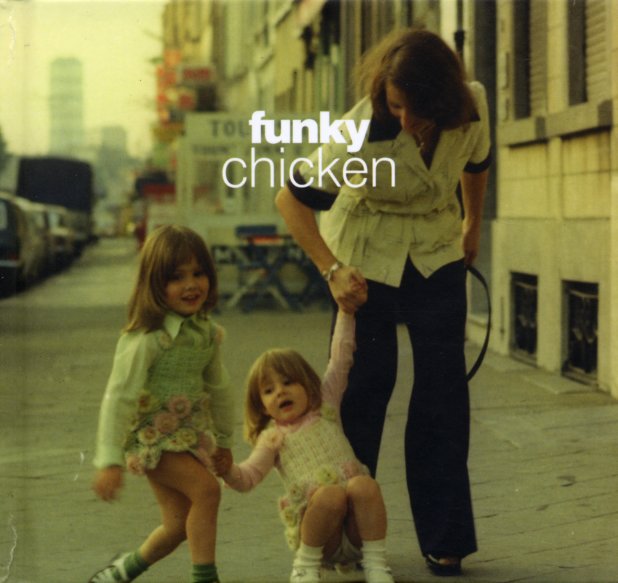 Fantastic funk from the Belgian scene of the 70s – a really mad mix of sounds and styles, and a really revelatory set overall! Few people might use the words "Belgium" and "funk" in the same sentence – but that may well change after this sweet set gets a few spins – as the whole thing's a stunning array of groovers that not only match the best jazz, funk, and sound library tracks from other European scenes in the 70s – they also do a great job of taking on the best America had to offer too! Belgium was no stranger to soul and funk – given its fervent 60s soul collectors scene, and the nation's role as a crossroads in Europe – which left it open to plenty of influence from visiting musicians, including American artists as well. You can definitely hear all that coming into play here – as the work is nicely fresh, and very free of overdone cliches or easy references – as these guys all take the best bits that might have influenced them, and jumbled them up into something really new. The scope of sounds is wonderful – and titles include "Funky Tramway" by Mad Unity, "Sunshine Star" by Open Sky Unit, "Gimme Some More Of That" by Plus, "Funky" by Andre Brasseur, "Avenue Louise" by Black Blood, "Music & Co" by Les Helions, "Balek" by Placebo, "Librium" by Chicken Curry & His Pop Percussion Orchestra, "Top Less" by Alex Scorier, "Stories" by Chakachas, "Ostinato Bass" by Rene Costy, "Memories" by Amadeo, "Viva Boma" by Cos, "Pop In Three" by The Rapture, "Smoke" by Leo Cavallo, "Marakesh" by Hein Huysmans Kwintet, "One For You" by Doug Lucas, "Put Everything Together" by Plus, "Lord Funk" by Super Funk Special, and "Humpty Dumpty" by Placebo.  © 1996-2022, Dusty Groove, Inc.