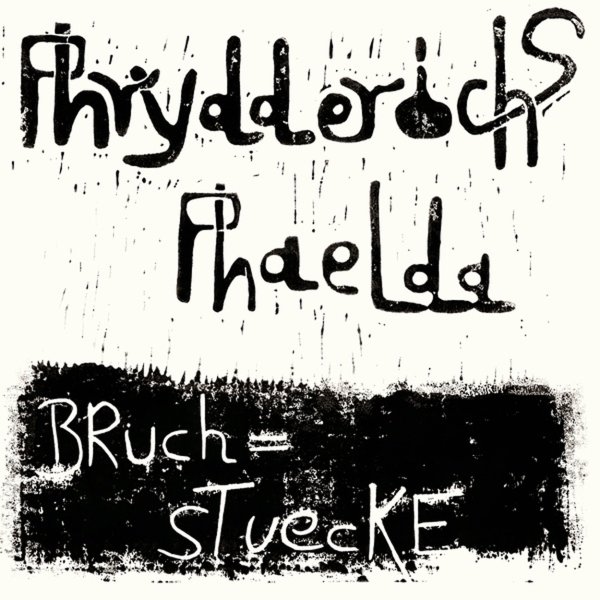 A group with a sound that you'll never be able to pronounce – but with a sound that's instantly accessible, and which goes right to the heart of the matter in a great mix of funky fusion and more rock-styled touches! The lineup is pretty straightforward – keyboards, guitar, bass, and drums – but these guys have a great way of really coming up with unusual grooves and unusual phrasings – moments that clearly have a knowledge of freer jazz, but never go that far out – and performances from musicians who clearly know the world of prog, but also keep things tighter and groovier too! In a way, the feel of the record isn't too far from the early 70s Placebo albums with Marc Moulin – but maybe less keyboard-centric than those sets, and with tight rhythmic elements that also echo some of the funky fusion of the PM Records label. Tracks include "Hoppel", "Hetero", "Bruch", "Zinky", and "Malaga".  © 1996-2020, Dusty Groove, Inc.
(Includes download!)